AngelList – 29 Of The Hottest Startups With Jobs In Boston 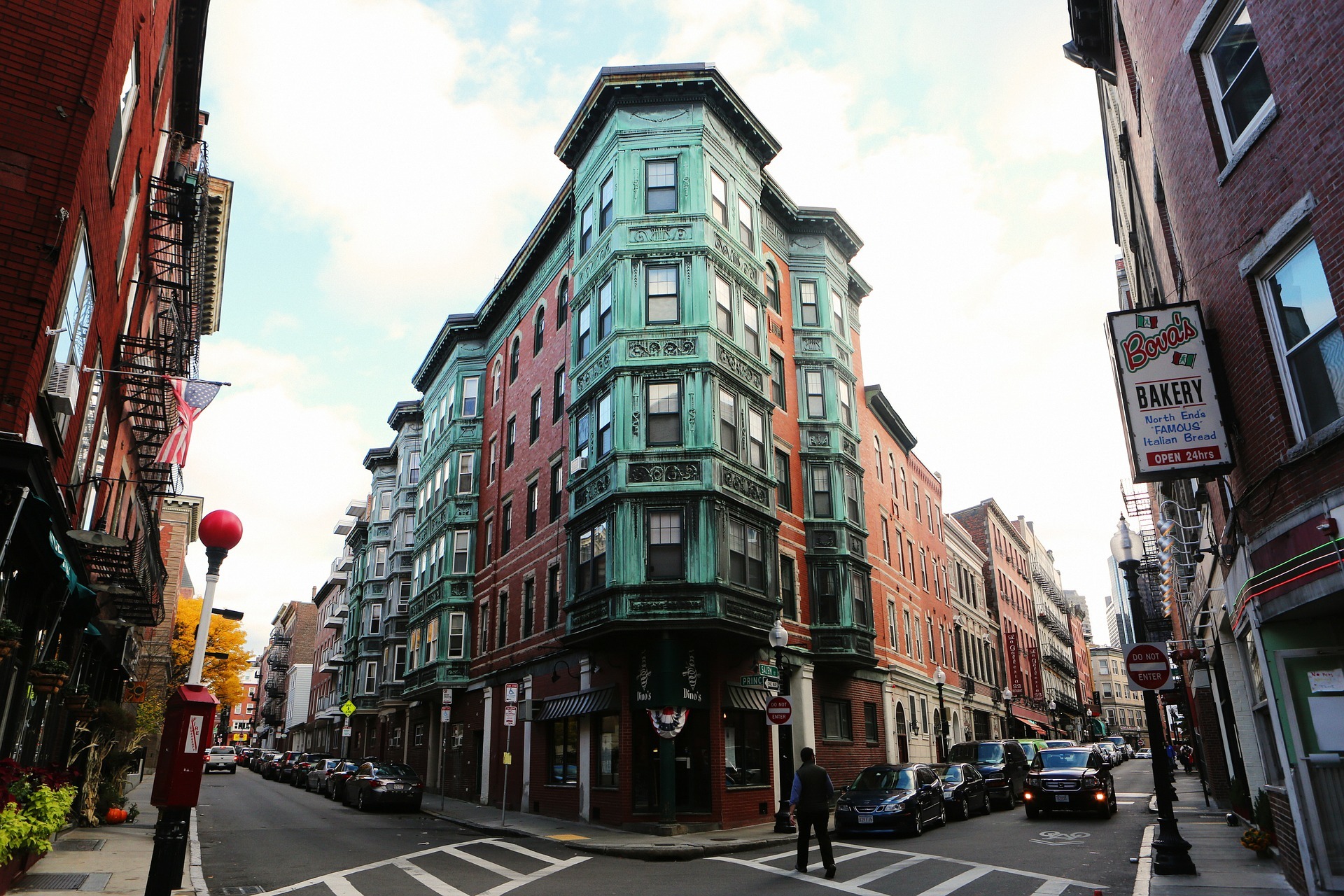 For years, Boston has been talked about as the next big startup hub. With its massive pool of universities generating new talent (and funding) every year, it’s always seemed particularly advantaged as a startup city, particularly in more research-heavy fields like biotech.

Now, it looks like Boston is arriving. As of last August, Crunchbase reported that Boston startups had actually out-raised NYC startups for the year.

With the influx of capital and the subsequent rapid growth of startups, Boston has become one of the hottest job markets in tech. Below, we’ve broken down 29 of the hottest startups hiring for jobs in Boston, which you can apply to today.