How to Succeed in Clean Energy Investing By Really Trying 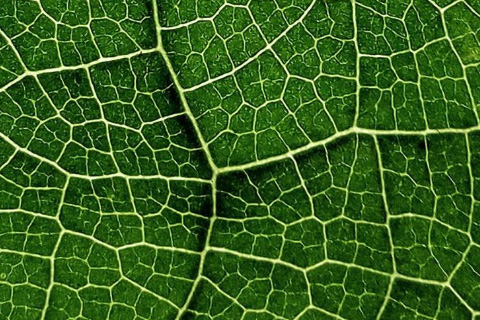 Clean Energy Venture Group has invested in 39 companies since its start in 2005, and those companies have earned more than $500 million in follow-on investments from large venture capital firms and major energy companies. It counts businesses like energy software company MyEnergy — which was acquired by Nest (now part of Google) in 2013 — in its portfolio.

Not bad for an investment group that joined a high-risk industry just before the 2007-2009 recession — more than 90% of clean tech companies funded after 2007 failed to return initial capital.

Read more on the Ideas Made to Matter Blog: