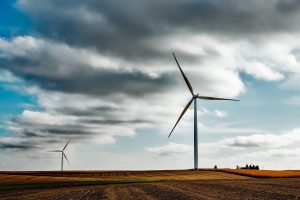 “Location, location, location” has long been the mantra of the real estate industry. A property’s location is considered more important than the qualities of the property itself. Perhaps unexpectedly, a similar rule applies to renewable energy infrastructure.

A new study out of the Harvard T.H. Chan School of Public Health (Harvard C-CHANGE), titled “Climate and Health Benefits of Increasing Renewable Energy Deployment in the United States,” has found that the locations where renewable energy sources are built in the U.S. matter as much as, if not more than, the type of renewable energy that’s built there.