Amgen zeroes in on cancer, neuroscience pipeline under the ax 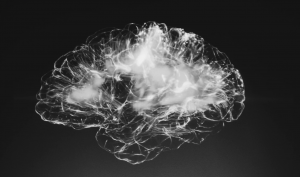 As Amgen rides the wave of hype and hope for its early-stage KRAS effort as well as other cancer assets in its pipeline, this is pushing out its work on neuroscience.

To that end, the biopharma company is looking to slim down its efforts in that area, which could see nearly 200 jobs at risk, as it moves away from its neuro work in Cambridge, and focuses more on its R&D on the West Coast.