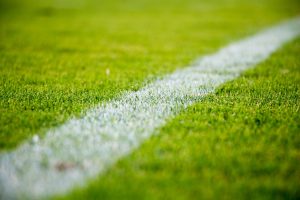 Lionel Messi, who’s still arguably the greatest soccer player in the world, signed his first contract with FC Barcelona when he was thirteen years old. Although he grew up in a small town in central Argentina, he had captured the attention of some of the world’s most famous soccer teams when he was only eleven years old.

While Messi’s rags to riches story is the stuff that sports dreams are made of, it’s impossible for the world’s best teams to get a window into all of the world’s best players, thanks to the game’s incredibly low barrier to entry. Anyone can play soccer. All a kid needs is something to serve as a ball and enough space to run. And, in all, the sport boasts some 4 billion players and fans around the world.

Now there’s an app called Gloria which is trying to ensure that anyone who plays — and has access to a smartphone — can get noticed.