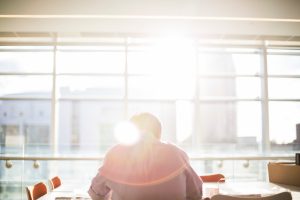 London-headquartered Angular Ventures, which has additional hubs in Tel Aviv and New York, has announced an “oversubscribed” $41 million institutional seed fund — significantly more than the $25 million it planned to raise according to its filing with the U.S. Security and Exchange Commission (SEC) last year.