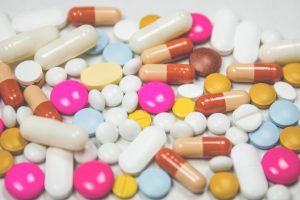 Novartis is calling it curtains on early drug discovery at its R&D site in Shanghai in a companywide move to “rebalance” its discovery and early development efforts. The company plans to add more than 300 new jobs in the coming years but will be bidding adieu to about 150 early discovery personnel, Jay Bradner, M.D., president of the Novartis Institutes for BioMedical Research (NIBR), told FierceBiotech.

The Shanghai site, known as CNIBR, is home to more than 1,000 staffers across Novartis’ R&D, pharma, oncology and generics businesses. It has been a “highly productive discovery engine that’s specialized in first-in-class medicines and undruggable targets,” Bradner said. But the maturation of the Big Pharma’s discovery efforts means it now needs more boots on the ground to develop those prospects. And the evolution of the Chinese regulatory system—not to mention an “explosion of talent” that former CEO Joe Jimenez highlighted years ago—makes Shanghai the best place to expand its early development team.