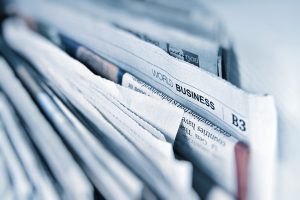 It didn’t take much for the founders of Cora, Brazil’s newest startup to tackle some aspect of the broken financial services industry in the country, to raise their first $10 million.

Igor Senra and Leo Mendes had worked together before — founding their first online payments company, MOIP, in 2005. That company sold to WireCard in 2016 and after three years the founders were able to strike out again.

They built their initial business servicing the small and medium-sized businesses that make up roughly two-thirds of the Brazilian economy and represent some trillion dollars’ worth of transactions. But at WireCard, they increasingly were told to approach larger customers that didn’t have the same kind of demand for their services, according to Mendes.

So they built Cora — a technology-enabled lender to the small and medium-sized businesses that they knew so well.