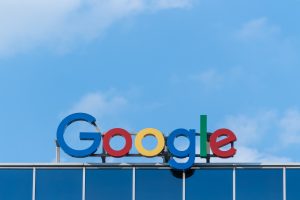 If you want to work for Google (or at least for its parent company, Alphabet), it will help if you can code in one of four key programming languages. They’re all pretty mainstream.

In the chart below we’ve plotted the percentage of currently advertised jobs at Alphabet against the percentage of staff currently claiming to work there who mention each language on their public profiles. It turns out most Googlers are all about Python, Javascript, C++ and Java.