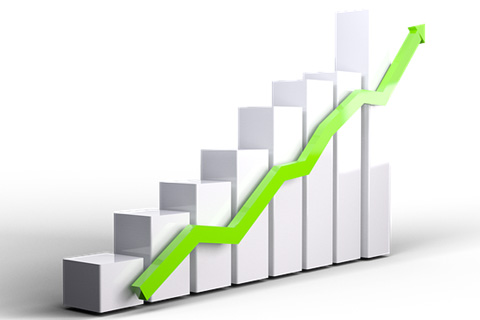 Silence can be golden for workers when it comes revealing their salary history, a new study suggests.

Workers who did not show potential employers their pay history had double-digit jumps in their wages and were able to bargain better wages than workers who revealed their past pay, according to a study circulated Monday by the National Bureau of Economic Research.

Researchers at the University of Minnesota and MIT Sloan School of Management devised an experiment where almost 3,000 employers posting job openings on an unidentified online job site could not see the wages previous employers paid an applicant during a two-week period.

Read the entire article on MarketWatch.