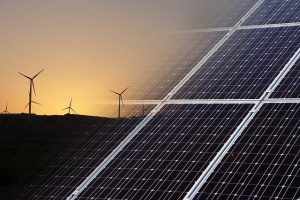 A veteran corporate sustainability executive has launched an initiative to press companies to have a strong and active voice on climate policy in the United States. Your company and its campus recruiters just may be a target.

ClimateVoice, launched this weekend at the ClimateCAP conference in Charlottesville, Virginia, is the brainchild of Bill Weihl, who led Facebook’s sustainability team until leaving the company in 2018. Prior to that, he served as Google’s “energy czar” during the early days of that company’s ambitious clean-energy push.

Weihl’s new initiative is aimed at activating college students and rank-and-file employees to persuade their current or would-be employers to take a public stand on federal, state and local initiatives that address the climate crisis.