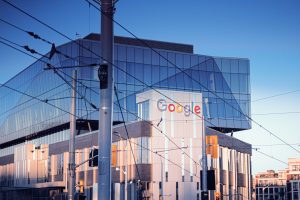 Many technologists continue to aspire to work at Google. The tech giant offers a combination of cutting-edge projects (including quantum computing) and great pay, which allow it to source pretty much any kind of talent it needs. But what kinds of skills and roles is it actually looking to fill?

One key thing to note: Although cutting-edge technologies such as artificial intelligence (A.I.) and quantum computing get the bulk of buzz and attention, companies such as Google have a much more pressing need for technologists who’ve mastered the fundamentals—best software-development practices, programming languages such as Java, and so on. That’s good news for many technologists out there, because it means that a grasp of those fundamentals can land you a solid gig just as surely as knowing how to build a quantum computer that actually works.

In order to figure out which skills Google wants, we turn to Burning Glass, which collects and analyzes millions of job postings from across the country. Here’s what it told us about Google’s hiring over the past 30 days: