Ways To Highlight Your Skills To Match Civilian Roles 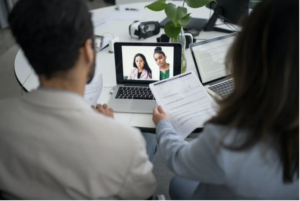 We spoke with Tara Carlidge, Recruiting Manager at Citi and former Personnel Officer in the U.S. Army, to ask her to give an example of how someone who served can directly correlate their role in the military to a role at a company like the one where she works. Here’s what we learned:

First, there are roles within the military that directly correlate to roles in civilian companies. Some are obviously, like investigation roles. Or, for example, Tara was an Adjutant General in the Army, which directly translates into Human Resources. Other examples include cybersecurity functions (in fact, Citi has lots of veterans who work in their cybersecurity department!) The point being: many military roles are not singular to the military – they exist in the civilian sector as well. Think about how your role in the military could translate into the civilian world, even if it’s only certain aspects that are in common.