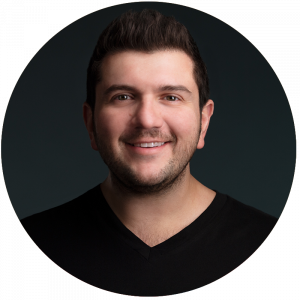 Stavvy said Monday that the funding round, led by Morningside Technology Ventures, was the largest Series A venture haul among New England financial technology companies. The funding will allow the company, founded three years ago by Josh Feinblum and Kosta Ligris, to double its roughly 40-person workforce by year’s end.

The COVID-19 pandemic has accelerated the use of alternatives to all kinds of in-person services, including notarizations. Boston is also home to a startup with a similar mission called Notarize, which saw a 600 percent increase in business last year and raised $130 million in March.

Stavvy also announced a partnership with Flagstar Bank, the sixth-largest bank mortgage originator in the country, focused on remote loan-modification services, which the company said have been in high demand during the pandemic because many individuals needed to adjust their mortgage payments to avoid losing their homes.

“When we launched Stavvy in late 2019, we had no idea what was in store for the world in 2020,’’ Feinblum said in a statement. “We’re proud of the technology we’ve developed to help homeowners and buyers in this challenging time, and grateful for this opportunity to amplify our services and impact.’’