As California moves to protect workers calling out discrimination, advocates look to take their movement global 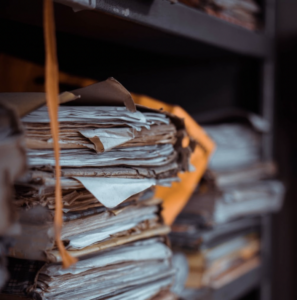 The architects of a California bill providing some of the most comprehensive protections in the country for workers who expose discrimination have a plan to make the legislation resonate globally.

The bill, known as the “Silenced No More Act,” would make it easier for workers to speak out about racism, harassment and other workplace abuse by preventing companies from enforcing nondisclosure agreements and nondisparagement clauses against reports of discrimination. NDAs are widespread, but are particularly common at large tech companies, which have struggled with diversity and inclusion. The bill recently passed the state legislature, and its co-sponsors expect it to be signed into law by Gov. Gavin Newsom (D) imminently.

It emerges out of the experiences of one of its co-sponsors, Ifeoma Ozoma, who went public in June 2020 with her experience of racism and pay discrimination while working as a public policy manager at Pinterest. As the company put out statements proclaiming “Black Lives Matter,” Ozoma, who is Black, faced legal hurdles in sharing her story due to a restrictive nondisclosure agreement that she says Pinterest designed to ensure she would stay quiet.