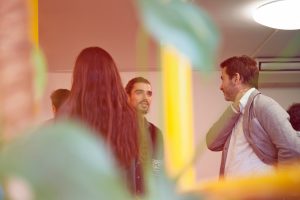 Did you know that networking is the best approach to finding a new job? In fact, one study found that 85% of jobs are obtained through networking. That leaves only a 15% chance of finding a job using the online application boards and recruiters. Networking is also critical to managing your career over time, not just in times of transition. Despite this fact, most people don’t know how to network efficiently. Here are a few reasons why.