This is a community for students interested in Entertainment, Media, and Sports careers, and brings together news, resources and events from the CDO, Clubs, and MIT Sloan community.

MIT Sloan students pursue a variety of careers within the media and entertainment ecosystem, in particular those that leverage their keen talents in analytics, technology, and finance.

Sports analytics is a key area of interest for MIT Sloan students, who often pursue the most innovative companies and technologies in this industry.

From professional sports, 3 diversity insights for all industries 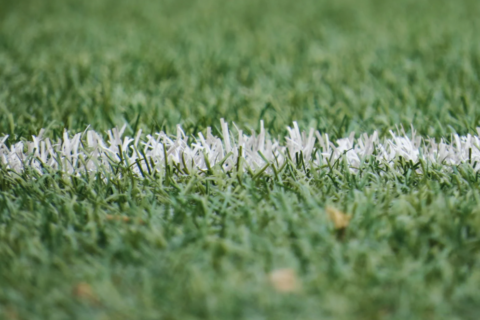 One of the qualities that makes sports so satisfying is the simplicity of the games: The team that scores the most points is the winner.

What makes a successful career? Candid advice from talks with 30 leaders

Turning their podcast into a qualitative study, Eric Eliasson and Lara Mitra synthesize interviews with industry leaders into 10 career insights.

What Size Company Is Right for You? 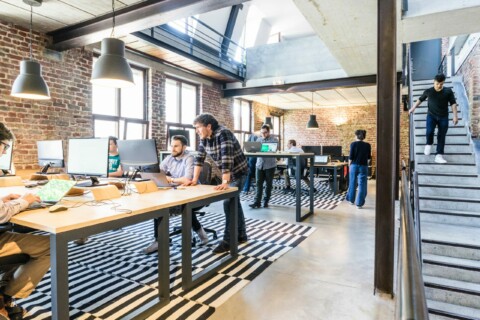 By Neal Shyam | The Muse

Last year, after a decade of working at small startups, I set my sights on larger, established companies: Series Bs, recent IPOs, and the Fortune 500. Recently married, in my mid-30s, and staring down a … 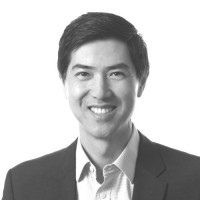 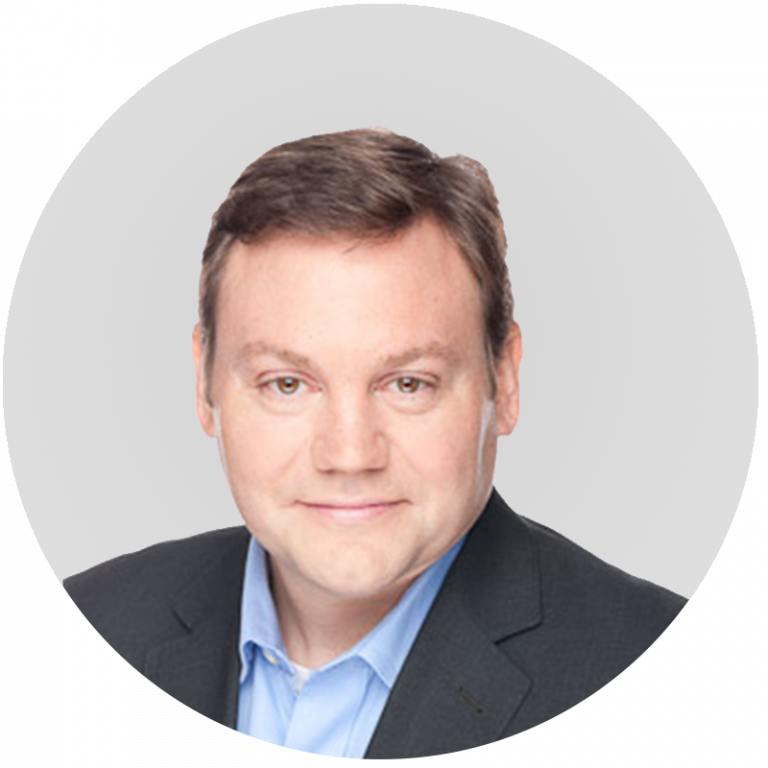