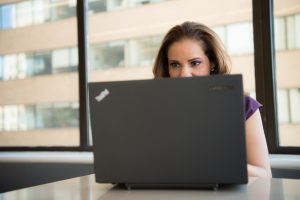 When Flavia Deutsch and Paula Crespi were raising a groundbreaking $1.7 million seed round for their parenting startup in Brazil, they had to turn away male investors.

“The men were already writing us checks, but the women — we had to convince them,” Deutsch explained of the seed round for Theia, which ended the year as the largest all-female founded company raise in Latin America. “For every male investor we had, we wanted one female investor as well,” Deutsch said. And for good reason.

Many studies have established that female-founded companies outperform their all-male counterparts. Boston Consulting Group reports that for every dollar a female founder or co-founder raises, she generates 2.5X more revenue than a male founder.